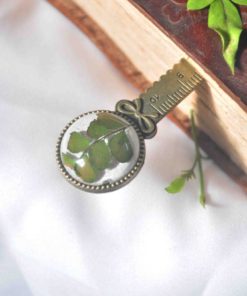 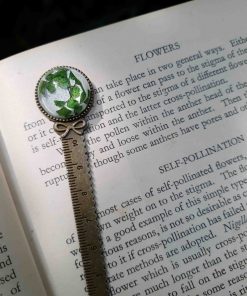 Baby Maidenhair Shrubs grow wild in Kerala and many such marshy and humid areas. This particular plant is from the Horticulture Society in Madras. This is part of the Ginkgo family and has tiny fan shaped leaves.

Maidenhair ferns, like the Ginkgo itself symbolizes strength, hope and peace. The symbolism came about in Japan. After the bombing of Hiroshima, many scientists predicted that it would take more than 75 years for the soil to be inhabitable for plants. But the Ginkgo survived the nuclear reaction and also continued to grow hale and healthy. This also became a symbol of Endurance and Vitality. 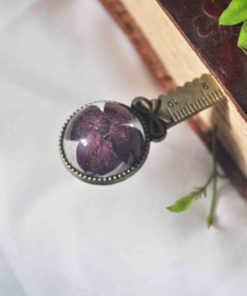 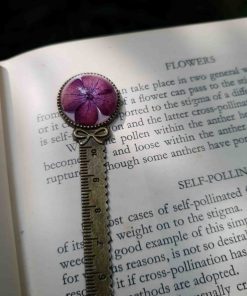 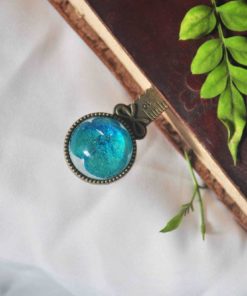 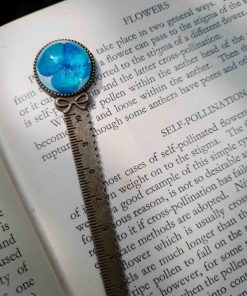 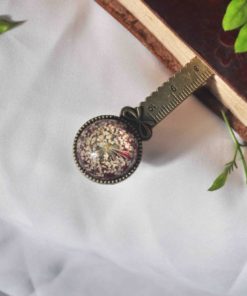 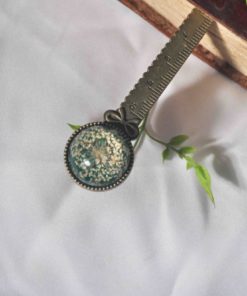 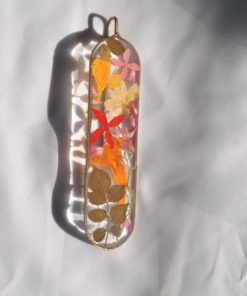 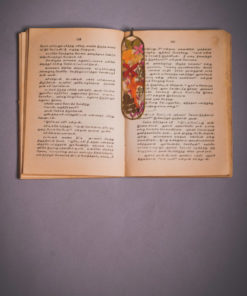 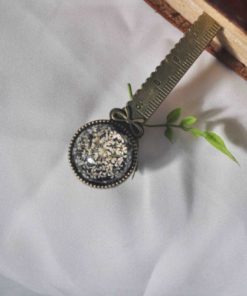 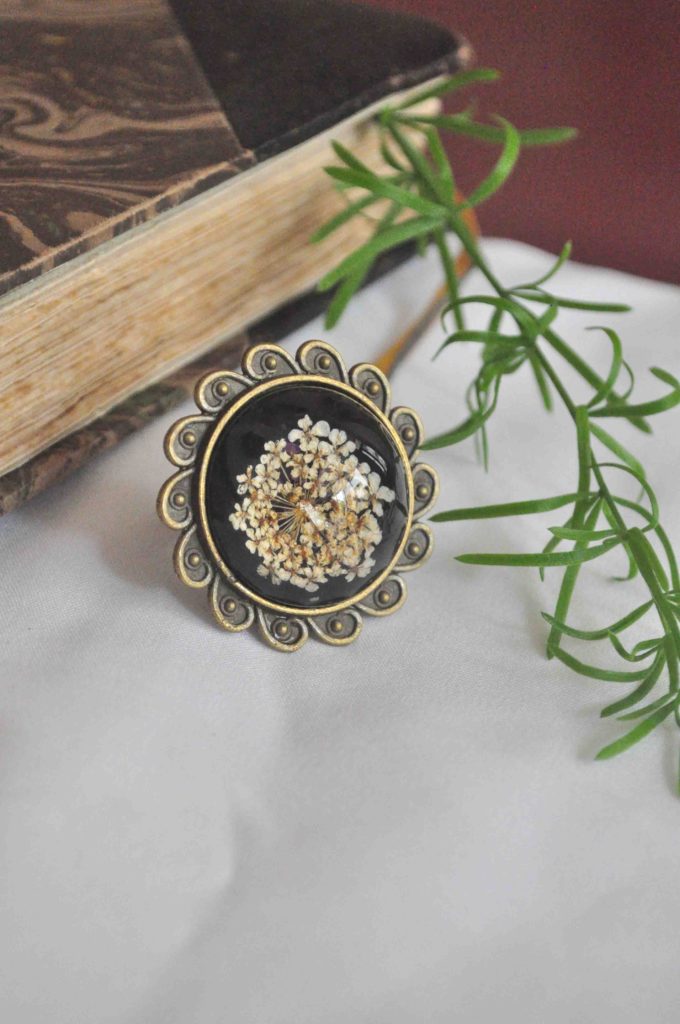