Alankaara was born as Amrita’s Post graduation project in 2014. It was a dream and idea that shaped itself in the Southernmost Tip of India – Kanyakumari. The project required her to come up with a business model that would make an impact in terms of profit for the Seashell craftsmen who never really recovered from the Tsunami of 2004 which washed away their livelihoods. They resorted to importing and selling cheap plastic to the tourist and the number of seashell artisans dwindled swiftly.

While researching, Amrita stumbled upon a technique called fossilizing which was native to Ireland. Gillian Corcoran was an artist who was one of the pioneers in this field. Amrita then set to fossilizing small, medium and large seashells into jewellery and lifestyle objects that was well received by the market. The process was easily understood by the craftsmen and it set them up for a brighter and more profitable future.

Upon graduating with The Best Project Award, Amrita had dreams of starting her own line but did not want to depend on the family to fund her dreams. She was employed as a merchandiser for a few years and worked at night out of her father’s garage. Soon Alankaara began to spread its wings slowly, got invites for shows and retail stores. Amrita then decided it was time to take the plunge and put in all her savings, registered Alankaara Designs Private Limited, moved into a brick and mortar studio and thus began the journey.

While the concept of preserving organic bits in resin has been prevalent for ages all over the globe, in India, Alankaara was one of the first Studio to bring botanicals from all around the world and present it with an Indian twist. Fossilising is prevalent in nature itself.

Have you seen honeybees stuck in amber and preserved? Or a leaf frozen in snow? Or ancient tools preserved under volcanic rocks? What we do is almost the same. We just bring it to you in a form you can enjoy and keep close to you.

Why are we doing this? Our Mission.

We believe in magic. Everyone deserves to believe in a little magic from time to time. Its easy to forget that in this fast paced life. We want to bring that little spark into people’s lives in the form of products that one can relate to or interact with often. In turn, you and I get to make a difference in people’s lives. 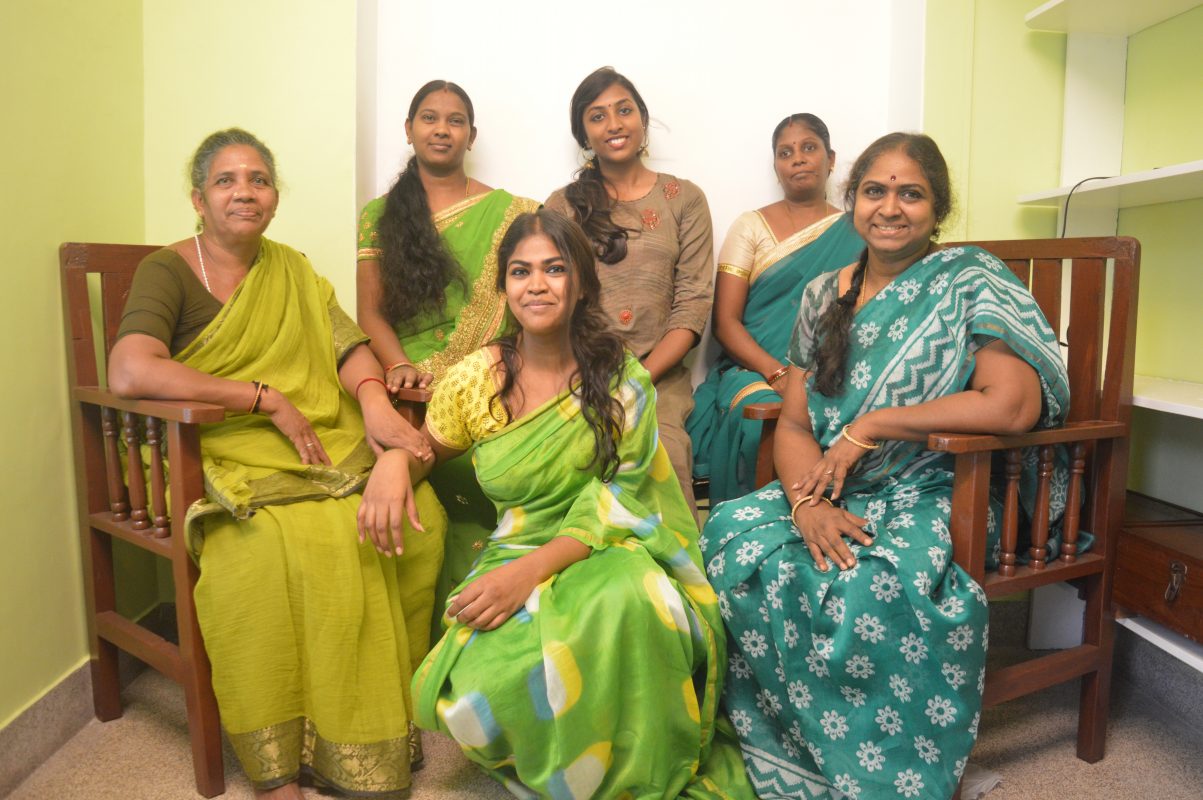 Alankaara’s vision is multi-fold. we don’t just want to fossilise and create soulful products we also intend on making a difference to the world and people around us. Our story began on a note where we lift and help people transition from good to better and better great. We want to continue on that note. Our studio employs women who have been in disastrous marriages, abusive husbands and come from an overall underprivileged life. Our studio has been a safe place for them on most days. Flower pressing and drying is also a very meditative process which they say soothes their worries. Our vision is to bring in more such women and aid in their transition to better lives. 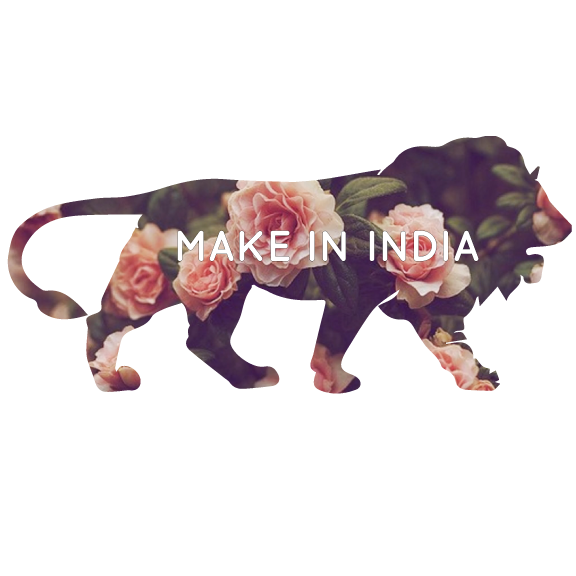 We believe very firmly in locally made, sourced and traditional methods of craftsmanship. All our products are made from scratch. Every product you see on our site has been carefully hand crafted by us in our studio in Madras with materials ALL sourced locally. 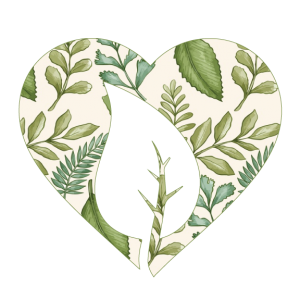 We do not use any form of plastic in our packaging. Our pouches are upcycled gada cloth from factories in Tirupur, the embroidery on them are done by Sisters in a Convent in Kanyakumari, the boxes are from an Eco-range and we use corrugated sheets for cushioning. NONE of these will end up as landfill.