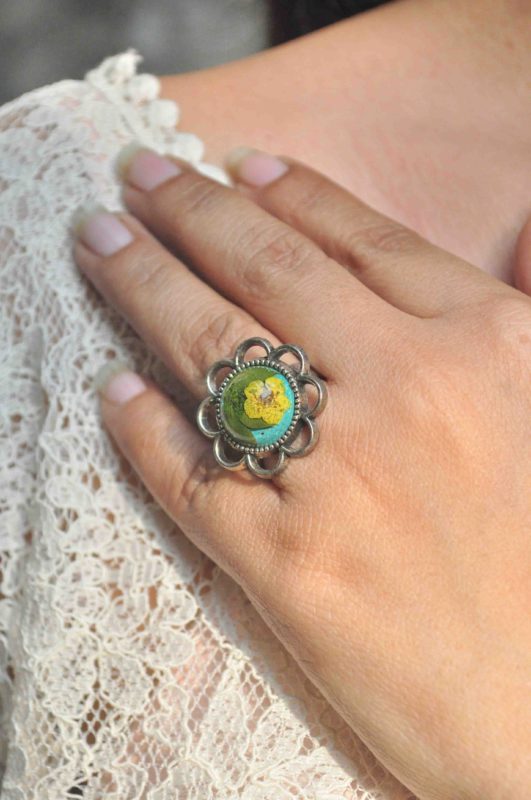 The cinquefoil (from the French, “five leaves”) has been used in Christian design and architecture from the Middle Ages.

This five-petaled wildflower is often found at the tops of Gothic arches or decorating doors and windows in many churches.
It is often associated withwith the womb of Mary, and therefore may also represent maternal love.
In Roman times, as a symbol of  womanhood, and natural beauty, the cinquefoil was known as the “Rose of Venus”