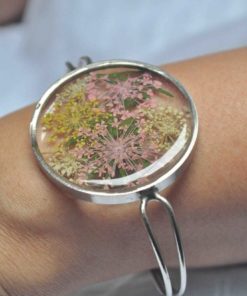 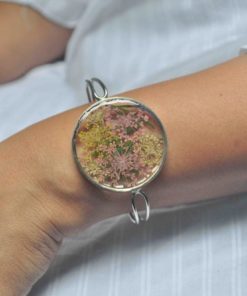 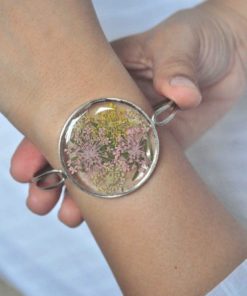 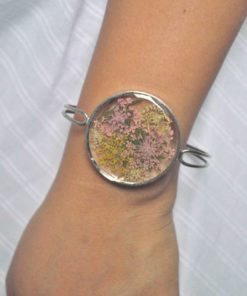 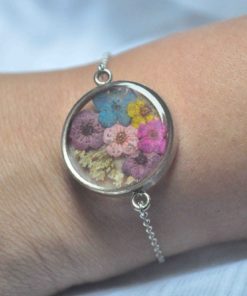 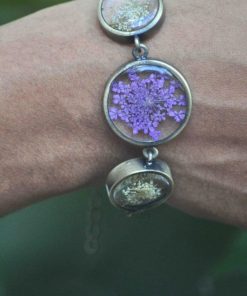 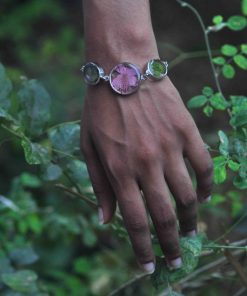 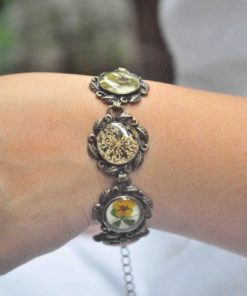 Vintage Victorian Bracelet with Wildflowers, moss and other Botanicals 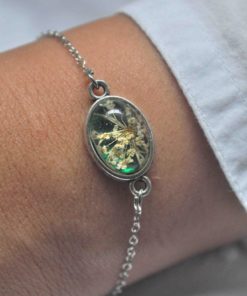 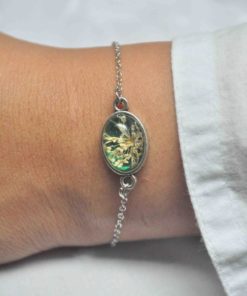 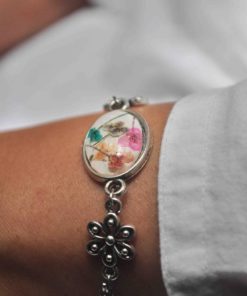 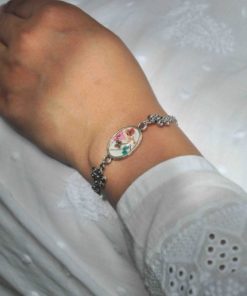 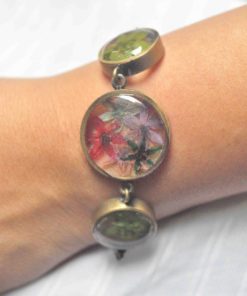 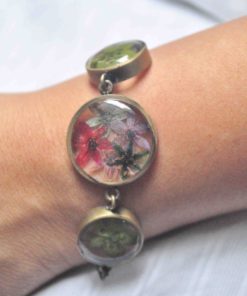 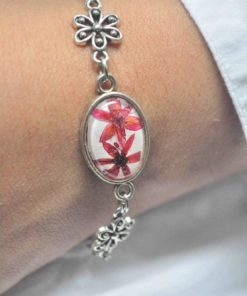 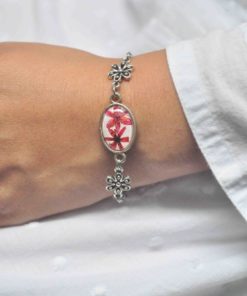