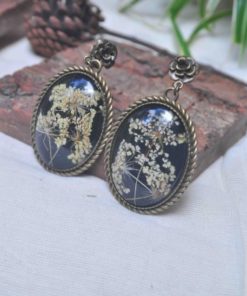 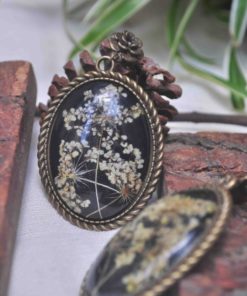 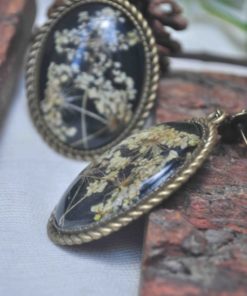 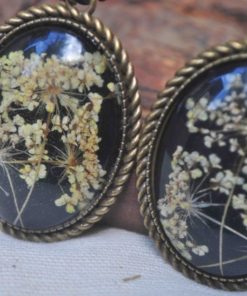 The Queen Anne’s Lace has always been a popular with us – and it is no surprise because who was more Queenly than the playful Queen Anne herself. 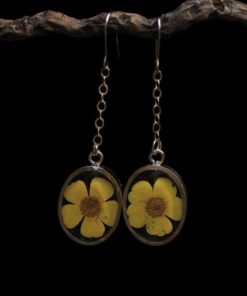 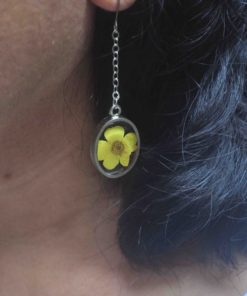 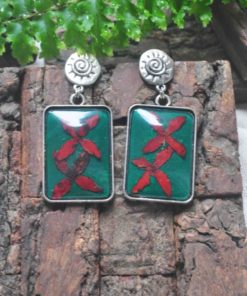 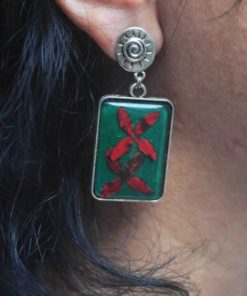 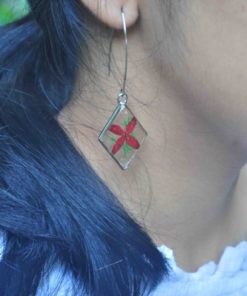 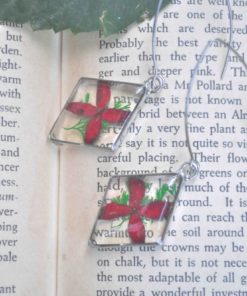 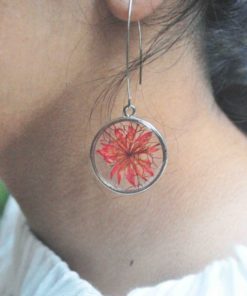 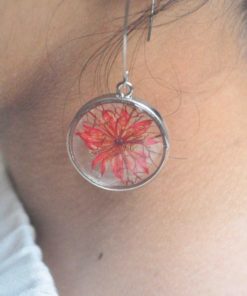 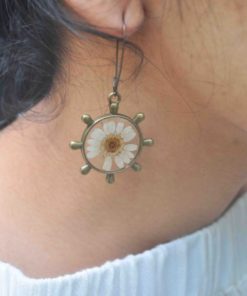 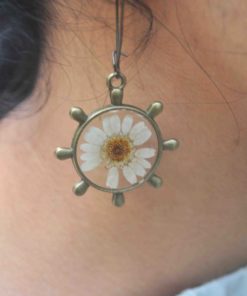 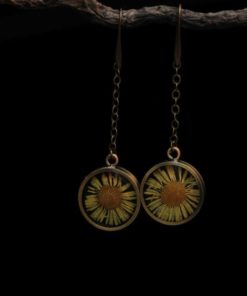 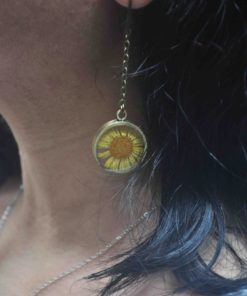 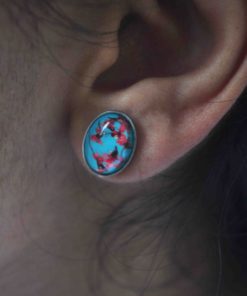 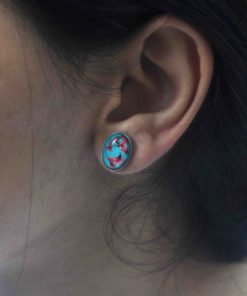 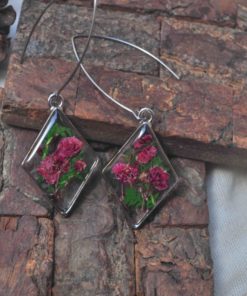 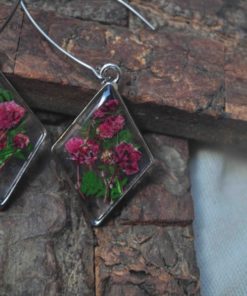