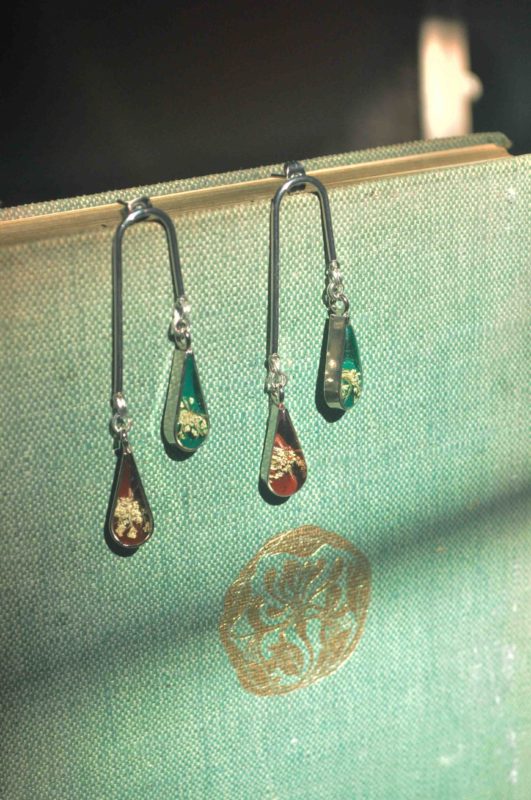 English legend tells us that this flowering plant will thrive if it is planted in the garden of a person who is true to himself. The tiny bunches of snowflakey flowers represent sanctuary and protection.