Also known for her patronage for the arts, one of the Victorian Legend has it that Queen Anne, the wife of King James I, was challenged by her friends to create lace as beautiful as a flower.

While making the lace, she pricked her finger, and it’s said that the purple-red flower in the centre of Queen Anne’s Lace represents a droplet of her blood. 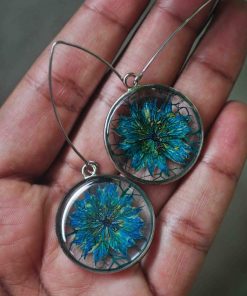 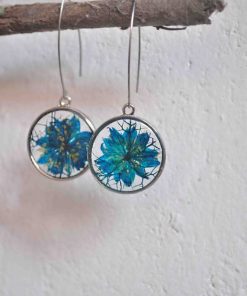 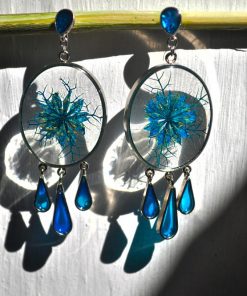 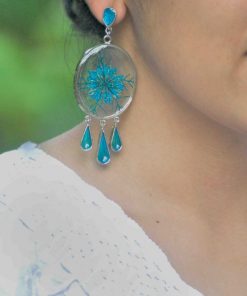 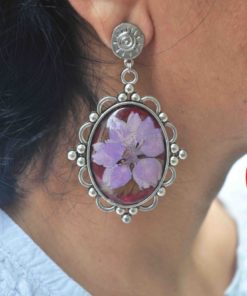 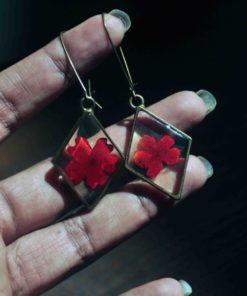 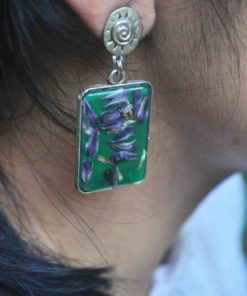 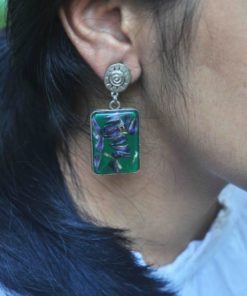 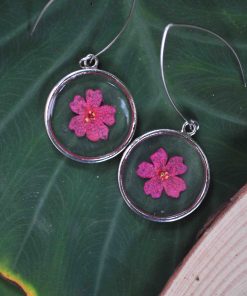 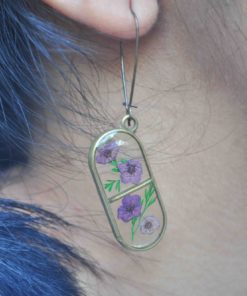 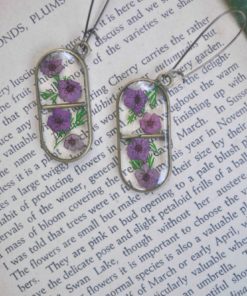 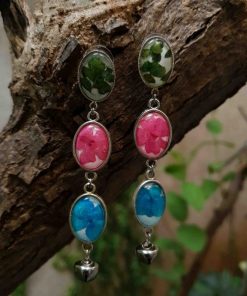 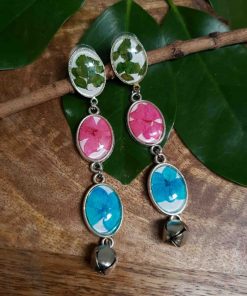